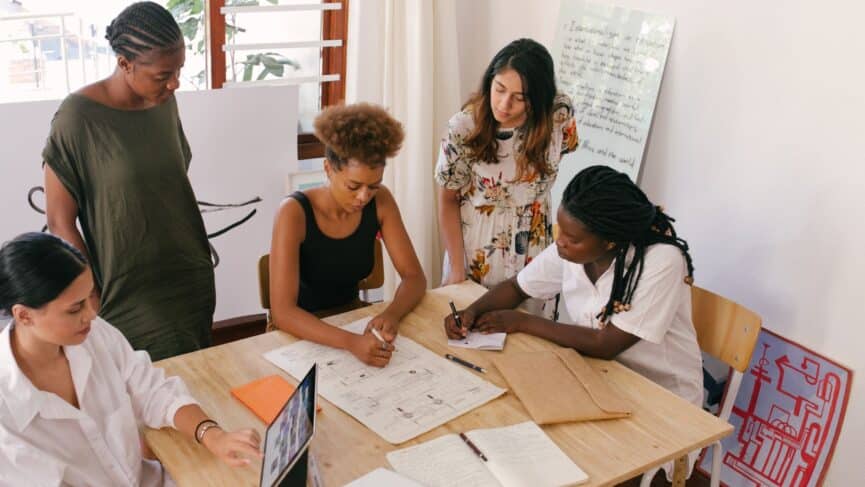 The past two years saw an upsurge in women and minorities, as more and more of this clan has been creating business for the last two years in the United States. As per a recent survey, there has been a huge development with a percentage that stretches to around 28% from the year 2019. 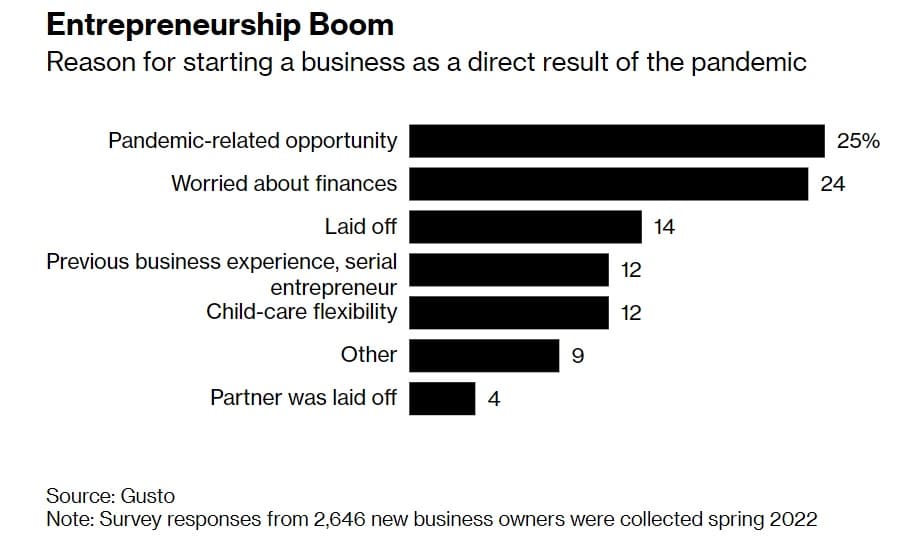 According to data, there have been approximately 5.4 million new businesses that were formed in the United States last year in 2021. Among these, some of these businesses were born as a product of necessity, and this was in the initial days of the novel pandemic hitting, especially because there were tons of people who lost their jobs.

The survey further stated that the Black entrepreneurs comprising around one-third had created their business to ensure financial stability, which is actually a much larger share than the White and Hispanic population.

In a nutshell, the study discovered that there are many workers who have been really banking on the opportunity of the flexibility and autonomy that is being offered by being self-employed. This also identifies as one of the main reasons why tons and tons of people are bidding goodbye to paid employment opportunities and starting off as entrepreneurs.

It’s worth noting that the different kinds of businesses have also undergone myriad changes in comparison to 2020 when the novel pandemic first hit. There have been a series of established professionals who had resigned from their jobs and started their own ventures, thereby becoming competitors to their old organizations where they once had worked.

In order to understand how the entrepreneurs are placed, several economists at the UCLA Anderson Forecast had developed a series of micro-businesses, and they were using the data that was available from GoDaddy. Santa Clara, in the United States, topped the chart, and there were other areas that ranked high like Washington DC, and the new firms operating out of DC could also use government contacts.

Several new firms had developed across Brooklyn and Manhattan in the city of New York. Starting a new business can of course be a risky affair, and more so when you are kick-starting your own venture during a pandemic. However, there are several sectors that have benefited hugely from this crisis all across the globe – like e-commerce, e-learning and even the OTT platforms.

They say that every challenge is a new opportunity, and the survey highlighted that among all the people on which the survey was conducted, 9 out of 10 held the opinion that their company performed as per their expectations, and even better than their expectations in some cases. However, more than 40% of people have taken up a part-time job so that their cover operating costs are being taken care of.